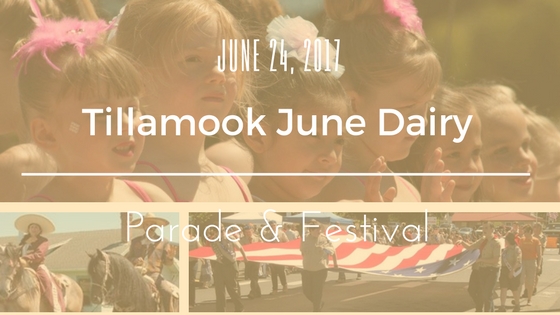 Mark your calendars: this year’s June Dairy Parade and Festival is set for June 24, 2017!!!

“60 Years on the MOOVE” will be the theme for the year, and we are excited to say that parade entries have already begun to roll in! In keeping with the theme, even the parade route will be “mooving” a little bit this year- the parade will stage and launch from the high school and TPUD, and officially be underway as it heads north on Main Ave.. The route will be up Main to Third, where it will make a right and head east along Third Street before officially disbanding at Goodspeed Park. Here is a link to download the ParadeRouteMap.

Want to join the fun?

Here is a 2017 June Dairy Parade Entry Form. If you would like to join the parade, please have your entry for returned by May 30th, 2017 to the Tillamook Chamber office.

Dairy Parade weekend is a big deal in Tillamook! We’re continuing to grow the Dairy Festival, and this year children of all ages are guaranteed to enjoy festival happenings downtown. Second Street will host a car show, community BBQ, and a carnival of family activities hosted by local businesses. Fans of last year’s Penny Scramble will be happy to hear that we will indeed be scrambling again! Be sure to rest up headed in to the weekend; in addition to the parade and festival, the YMCA Milk Run, the Tillamook Farmer’s Market, and the Tillamook County Rodeo are all happening June 24th!!!

If you have any questions or need more information about the June Dairy Parade and Festival, please call Tammy at the Tillamook Area Chamber of Commerce: (503) 842-7525, or email info@tillamookchamber.org 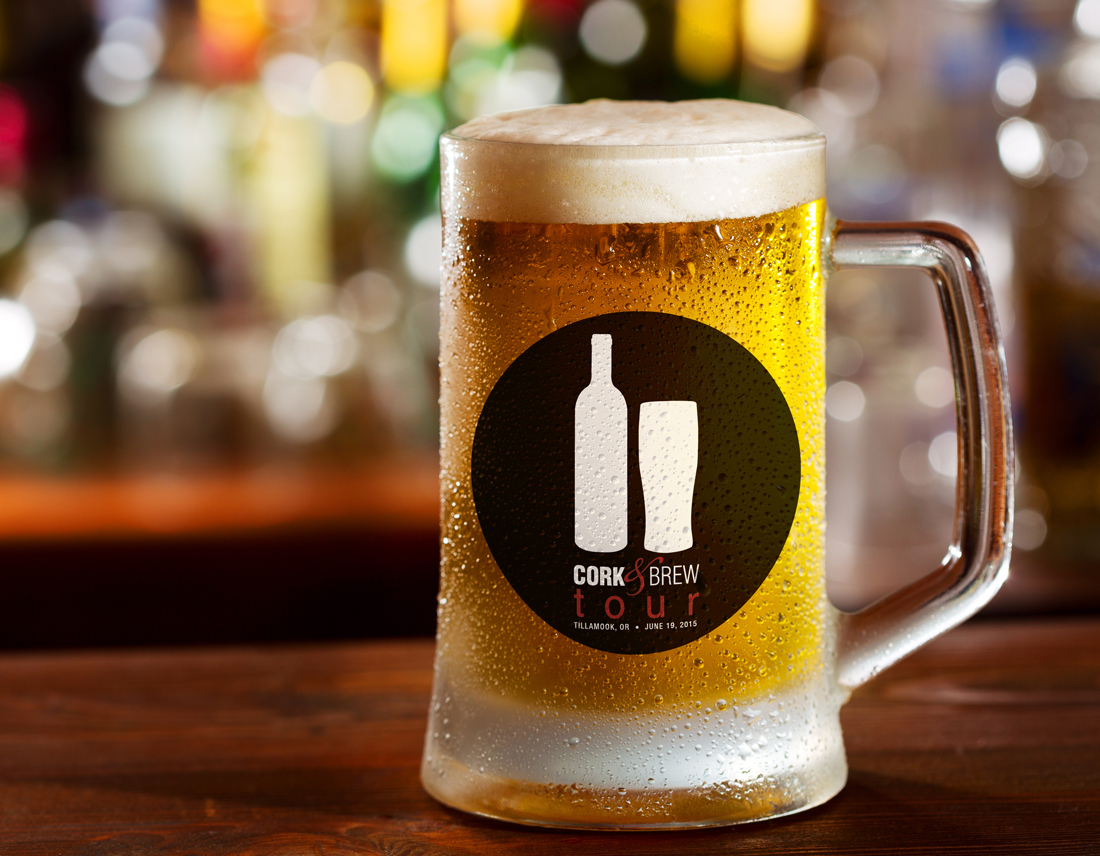 Cork & Brew 2017 kicks off on the evening of June 16th at 4:30 in the Pelican Bottling Room with a Launch Party that will feature several new activities, including an interactive introduction to the brewing process, a blind tasting competition and an uncorking battle. “Tourists” will be set loose at 5pm, passports in hand, to explore downtown and revel in the experiences that each “Tour Stop” will have crafted. The official Tour will wrap up at 8pm. Art Accelerated will be the final stop on the tour at their cooperative member gallery in the Beals Building at the corner of 3rd and Main.  They will not be serving beer or wine, but will be accepting completed passports until 8:30 and will be offering coffee and tea and hosting an art exhibit. Tourists are invited to consider one of the “after-party” options being offered at downtown establishments.

Tickets are available, and we’re announcing the first three breweries that will be sponsoring this year’s Cork & Brew!!!!

Pelican Brewing – Tillamook– What would we do without these guys??? Cork & Brew will once again kick off with a super fun Launch Party in their TIllamook Bottling Room. Pelican brewers will be on hand to give us behind-the-scenes tours of the ever-growing facility and talk about what makes beer, well, beer.

Werner Brewing Company– We love these brothers! If you can’t wait until June for a taste of their tasty balanced IPA and too-easy brown, try them on tap in Netarts at The Schooner Restaurant & Lounge or the Upstairs Bar & Grill. (Look for a Tillamook tap room opening this summer!)

Reach Break Brewing– More brothers! Josh and Jared Allison have recently opened their incredibly welcoming brewery and tap room just up the road in Astoria, Oregon. Centrally located, their tap room features a roll-up wall that allows for you and your family to soak up the sun on the patio during these long spring days. Reach Break explores styles, hops and flavors that assure they will become a primary reason to venture up the coast. Come for the juicy hazy NE IPA’s, stay and be wowed by the rest of the line up. Save me some of the saison- it’s AMAZING.